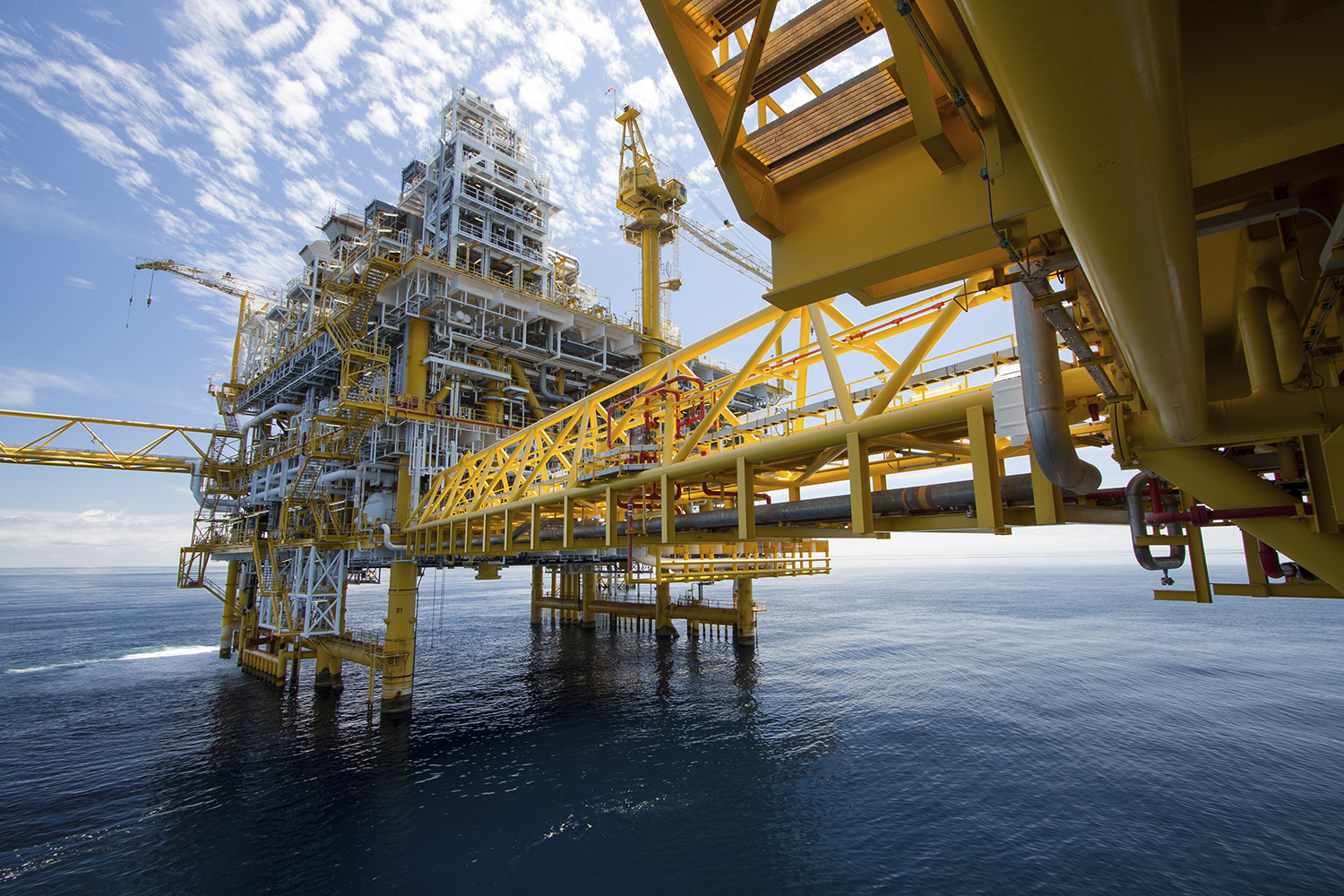 The loading operation of gas platform of the Phase 21 of South Pars opened in a ceremony attended by several local and oil officials in this southwestern province, a senior energy official announced on Saturday.

“Once the gas platform comes on stream, it will produce 1 billion cubic feet of gas per day in South Pars gas field,” Managing director of the Iranian Offshore Engineering and Construction Company (IOECC) Abolqassem Rahmani said.

Rahmani said that the platform has been constructed by Iranian experts with a 250-million-dollar budget.

Earlier on Saturday, Managing director of Pars Oil and Gas Company (POGC) Ali Akbar Shabanpour said the structure is being loaded at Khorramshahr Yard and will take at least 5 months for its installation.

He also said that platform 19A of phase 19 will also be loaded on the same barge with platform of phase 21 to be carried to their designated offshore spots.

Iran is to launch 6 new platforms at the massive South Pars gas field by the end of the current Iranian calendar year to March 20 2017.

The country loaded platform 18B of phases 17&18 of the gas field, which it share with Qatar in Persian Gulf waters, on Thursday, June 23.

Last year, platform 19C was loaded and is now ready for startup with a production capacity of a billion cubic feet of natural gas.

It should be noted that PTEC (Fanavaran Energy PART CO.) have supplied many Gate, Globe, Check & Ball Valves of these projects.